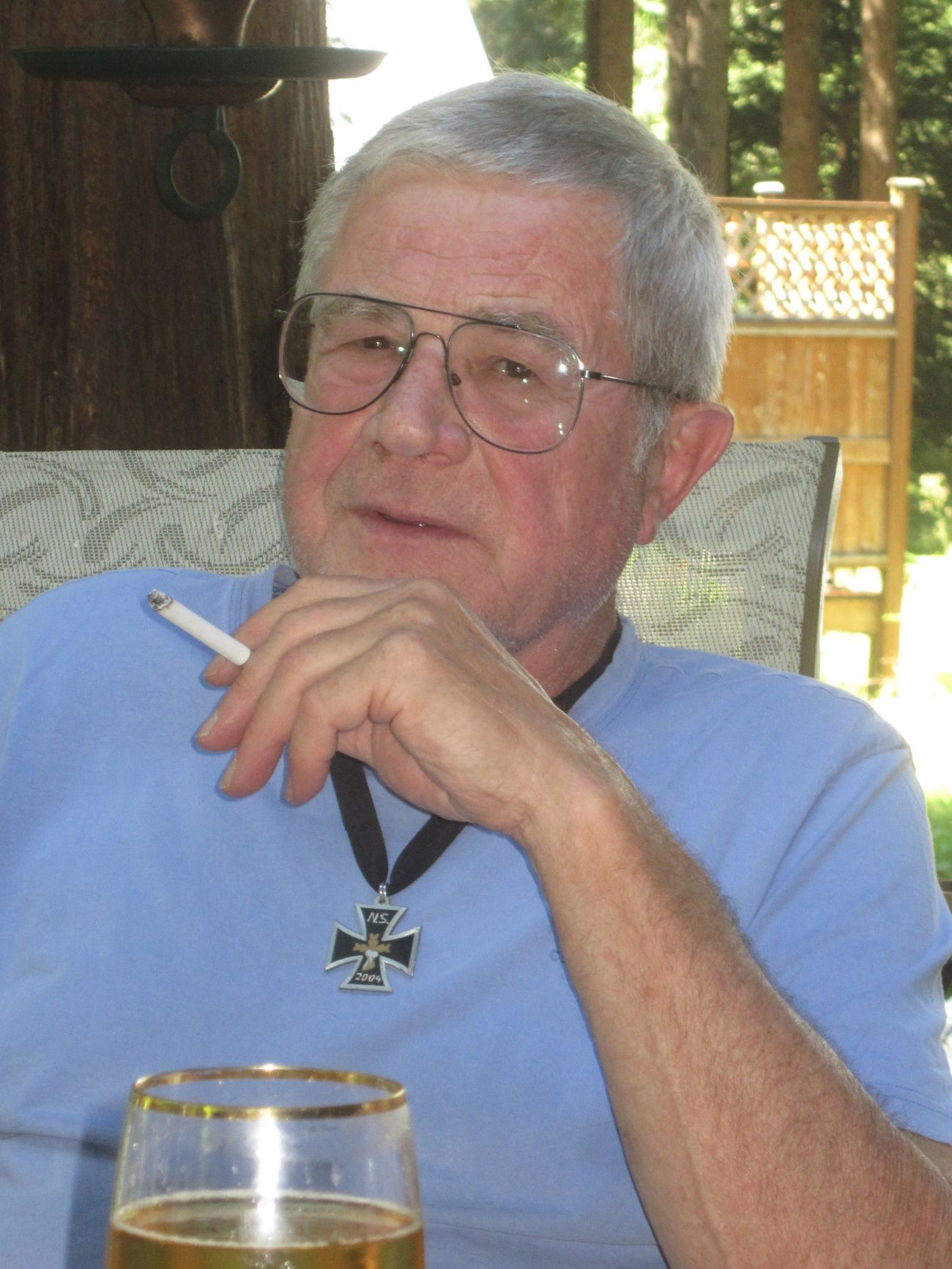 Amazing person who could be very charming yet very abrupt.  You never were in doubt of his position on any subject because he always spoke his mind.

Norbert was born in Neustadt, West Germany during the height of World War II.  His mother was then forced to travel with her 3 young children to resettle in an area around Frankfurt.  Norbert was an exceptional soccer player and while in Germany, played for elite teams.  At the age of 14 he chose a profession as a machinist.  His excellence in this field was instrumental in travelling all over Europe to repair textile machinery.  When the time came to enlist in the military, Norbert was offered a transfer to work for the firm in the United States.  He decided he would rather live in Canada and immigrated there in 1965.  He settled in Vancouver and continued to play soccer for German teams.  Through other German immigrants, he was asked if he wanted to help start a German Male Choir where he met lifelong friends.  He was a member of MGV Lyra for over 50 years and still loved singing with his friends after he retired from the formal group.

Norbert leaves behind his loving wife of 51 years Madelaine, his children Marcus and Nicholas and grandchildren Henry, Madeleine and Atlas.  Also grieving is his remaining sister Jutta who still remains in Germany.  We all love you and you will be greatly missed by those who’s hearts are breaking after your passing.