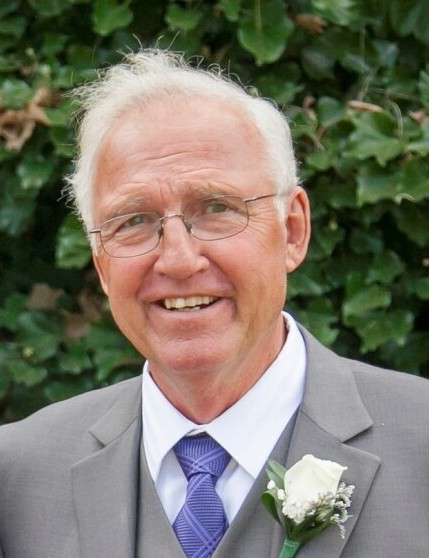 Bob Cooke, age 72, of Maple Ridge, B.C. passed away on March 8, 2022, losing his battle with cancer. He was born November 11, 1949, in Grand Forks, BC. Bob is survived by his wife of 50 years Elaine, daughter Michelle, son-in-law Kevin Horn and his brothers George (Melinda) Jim (Maureen), Tom (Dawn) and Alan.

Bob loved restoring old cars and spent every spare minute in his workshop. Besides his hot rods he also restored several military vehicles.

Our heart felt condolences to your family, our thoughts are with you all.
Dolores and Colin Biggs

A Memorial Tree was planted for Robert Cooke
March 14th, 2022