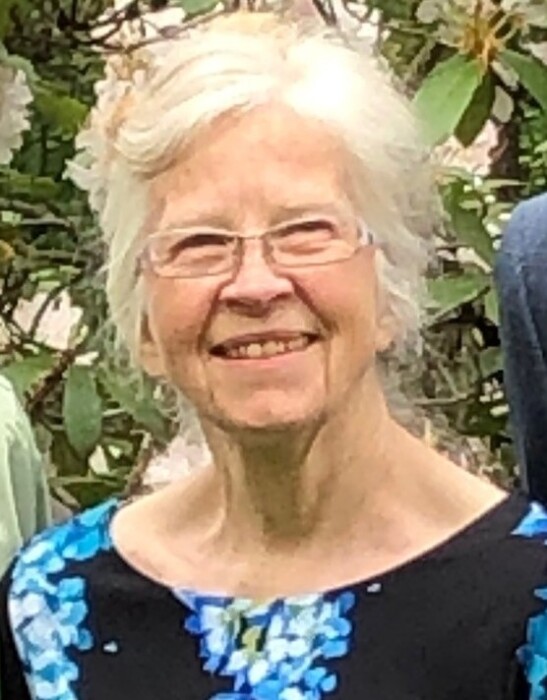 Doreen Violet Kelly was born to Jack and Edith Radbourne at Emo, Ontario May 7, 1941. Doreen lived with her family at Emo until she graduated from high school, at which time she moved to Winnipeg, Manitoba to work. Doreen was married to Norman Kelly on May 3, 1963 in Winnipeg Manitoba. They lived in Winnipeg a short time until they moved to North Vancouver, B.C.

They subsequently relocated to Maple Ridge where they raised three sons and one daughter, Brent, Darren, Derek and Colleen.

Doreen Kelly passed away peacefully March 23, 2022 at the age of 80 years. She was predeceased by her parents Jack and Edith Radbourne and her sister Shirley Boyd.

It was special to share in Doreens service today. Very encouraging to think of those weve known from youth who have began, continued, finished - loving & serving till the very end! An inspiration to us!
With love & sympathy,
Howard & Karen Roehle

A Memorial Tree was planted for Doreen Kelly
March 25th, 2022