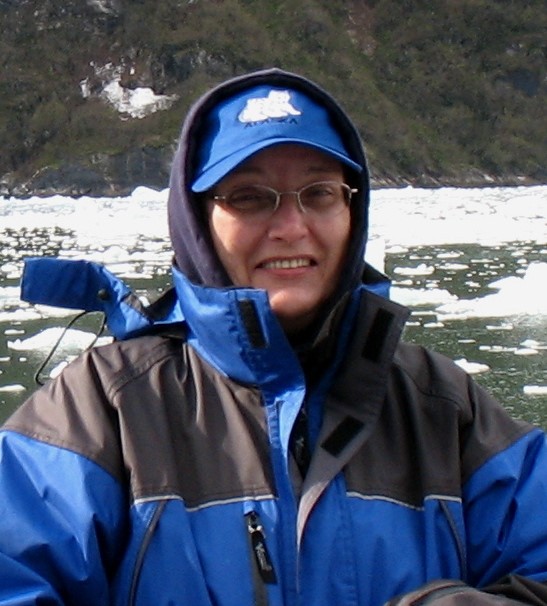 It is with profound sadness that we announce the passing of Sharon Gayle Foster who passed away peacefully in her sleep from lung cancer.

Sharon was born in Vancouver BC on December 31, 1951 to Charlie Walter Gustafson and Catherine Margaret “Irma” Gustafson (Craig) and later raised in Surrey BC.

She is predeceased by both of her parents and her brother Wayne Gustafson.  She is survived by her husband Herbert “Roy” Foster and two sons Daniel and Christopher.

In her early years, Sharon worked in a pharmaceutical laboratory as a labeller before meeting Roy.  After a courtship of six years, they got married on November 14th, 1978 and spent the next forty four years together.

After Daniel was born, Sharon decided to become a stay at home mother to her two children who were raised in Maple Ridge BC.  After having watched Daniel have a lot of fun, Sharon joined the local Scouts Canada group with Christopher where she helped guide not only her own son but the other members as well.  After both her sons had become teenagers, Sharon returned to the workforce as a drycleaning desk clerk before retirement.

Sharon loved snow capped mountain peaks, waterfalls, and glaciers.  In her later years, Sharon enjoyed five cruise vacations to Alaska with her husband.  She also enjoyed painting clay sculptures and glassware of varying sizes and styles along with puzzles and a good card game.

Sharon also had a sense of humor.  While her husband had an endless supply of one liners, Sharon came back with quips from which there was no recovery.

Before her passing, Sharon was able to watch her son Christopher get married to his long time girlfriend Alicia.  An event that made her smile right up to the very end.

We’re going to miss you mommy.  You were always there for us when we needed you and were the best mother a son could have asked for.

In lieu of flowers, donations can be made to the BC Cancer Foundation.