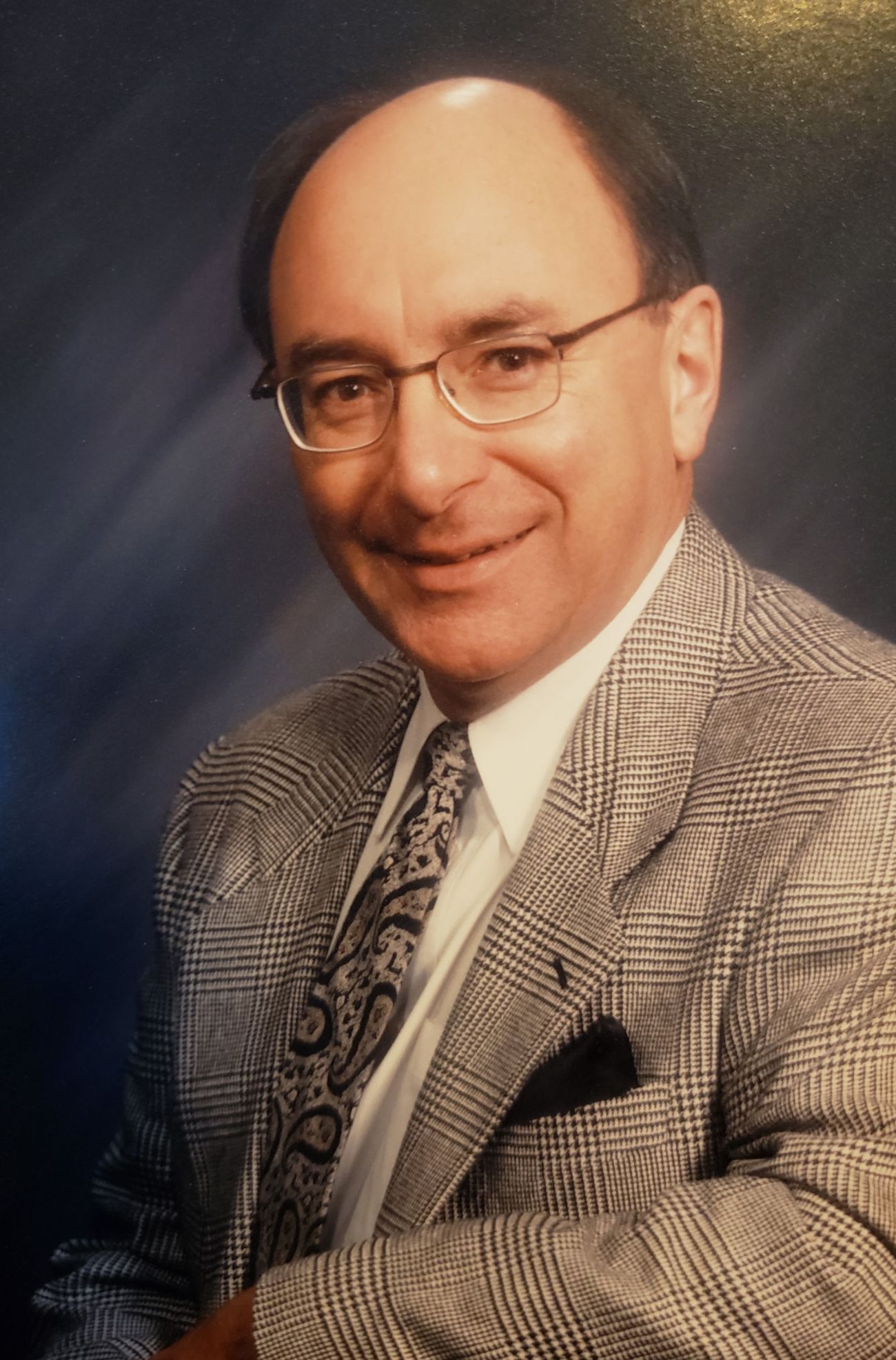 We mourn the passing of Richard Arthur McWhinney (Rick) in Mission, BC, after struggling with Cancer. Rick was raised in Saskatchewan and graduated from Luther College in Regina. Always, an ardent traveler, he went to Expo 67 in Montreal, as well as travelling through the United States and working in Cuba before coming to British Columbia. Rick moved to Maple Ridge in the early 70s and was active in the community, working in various aspects of the construction industry for most of his life. Rick leaves behind his daughter Brandee, son Ryan, granddaughter Ellie, sister Judee, and brother Mac. A special thanks to all his supporters from various community organizations, Fraser Health, and the Abbotsford Cancer Agency teams, especially Brenda in his last days. In lieu of flowers, donations can be made to the Mission Friendship Centre, Friends in Need Foodbank in Maple Ridge, or Fraser House in Mission. Rick will be interred in Salem, SK, with his parents Mildred (Millie) and Robert (Bob) McWhinney.