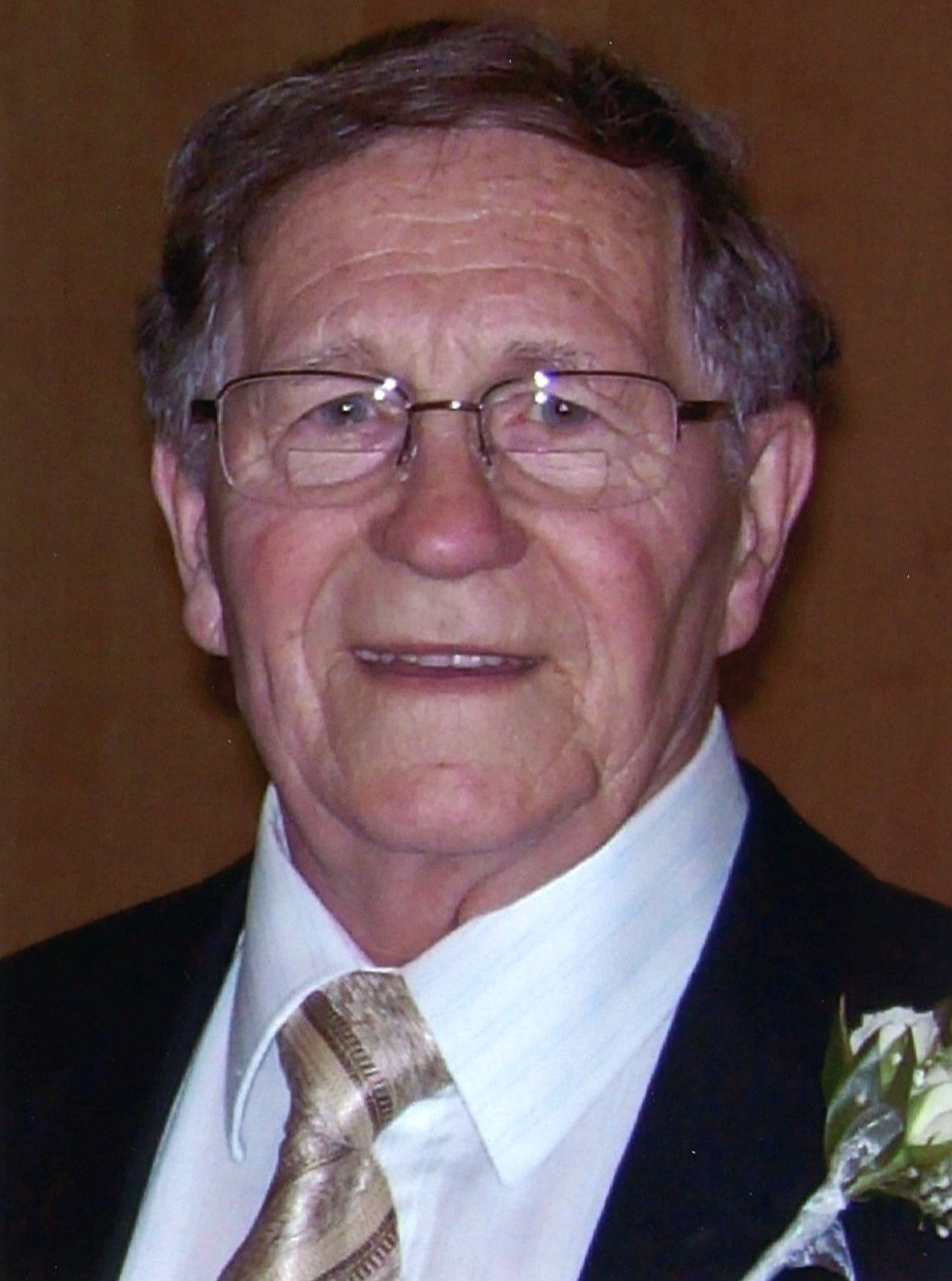 It is with saddened hearts that we announce the passing of our father, Pierre at the age of 94.

He was born in Merkelbeek, Limburg, The Netherlands, the 7th of 9 children and sadly was predeceased by all. Pierre was also predeceased by Netty, his wife of 63 years, daughter in-law Patricia and his grandson Scott.

In 1957, in his search of a better future, Pierre with his wife Netty and their two children immigrated to Canada. After two uncertain and challenging years, he secured steady employment as well as a home in Burnaby, where a year later, they were blessed with the arrival of their third child. Pierre was a born perfectionist, who turned his attention to detail, and skill of his hands, into a career as a Tool & Die Maker and Machinist. There was no job too large, small or unpleasant that he wouldn’t take on. His perseverance, loyalty and dedication to his family were second to none.

We extend our heartfelt thanks to Dr. Little at Ridge Meadows Hospital for her compassionate care of not only our father but that of our entire family. We also thank the staff of the Emergency Department, 3 West and PATH wards for their continued care and ensuring our father’s passing was peaceful.

In Lieu of flowers, donations to either the Heart and Stroke Foundation or the Alzheimer Society of BC would be appreciated.

The Clement Family,
Our thoughts and prayers are with you during this difficult time.
Sending sincere condolences.

You will be dearly missed, my friend. Thank you for the beautiful memories of happy times Mal and I spent with you and Netty around your kitchen table, playing cards, having a good chuckle and solving the world’s problems.
To Mary Ann, Jos, and John my deepest sympathy in the loss of your Father. My loving thoughts and prayers are with you and your families.