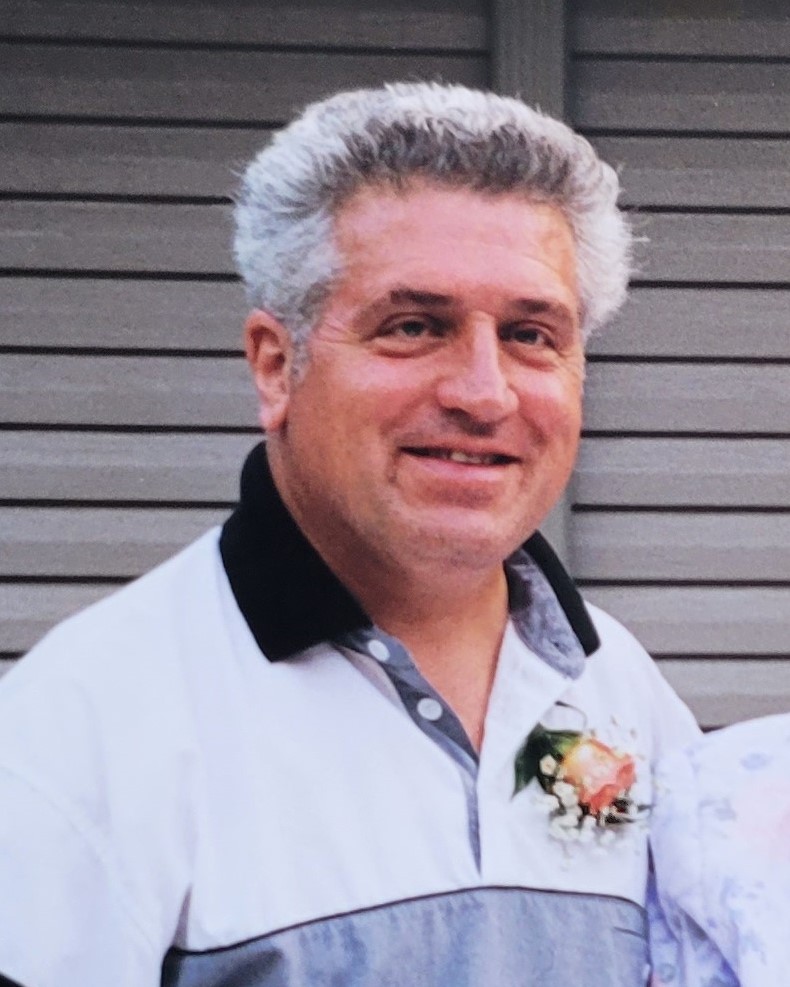 Martin Joseph Polz passed away peacefully on January 14, 2023, after a short battle with stomach cancer at the age of 84. He leaves to mourn his daughter Tonya (Joe Kahlert), grandchildren Alexis, John Paul, Miranda and Aurora, his sister Bernadette as well as extended family and friends. Martin was predeceased by his wife Dixie in 2006.

Martin was born in Denzil, Saskatchewan on November 10, 1938. The youngest of five children, he moved with his family to the Thornhill area in 1945 and stayed in Maple Ridge until his passing. He attended Whonnock Elementary and Maple Ridge High School before graduating from UBC with an Electrical Engineering degree, leading him to a career in long range planning for BC Hydro.

Martin was active in the community. He was involved with the Albion Community Club and the Maple Ridge Volleyball Club. Martin was an active member of St. Patrick’s Parish serving as an usher, lector and Communion Minister. He was a founding member of both the Knights of Columbus Thomas Haney Council 5566 and the Archbishop Carney Assembly 2701. Martin was often seen helping out at parish activities.

Martin’s family was his pride and joy. He was very close with his daughter, son in law and grandchildren and enjoyed sharing in their lives and activities. He will be truly missed.

Funeral Mass will be held Thursday, January 26th at 11:00am at St. Patrick’s Catholic Church Maple Ridge with his nephew Rev. R. Polz presiding. Rite of Committal to follow at Maple Ridge Cemetery. In lieu of flowers donations to the Ridge Meadows Hospice Society or St. Patrick’s Parish in memory of Martin would be appreciated.

Happy are those who have died in the Lord; let them rest from their labors for their good deeds go with them.