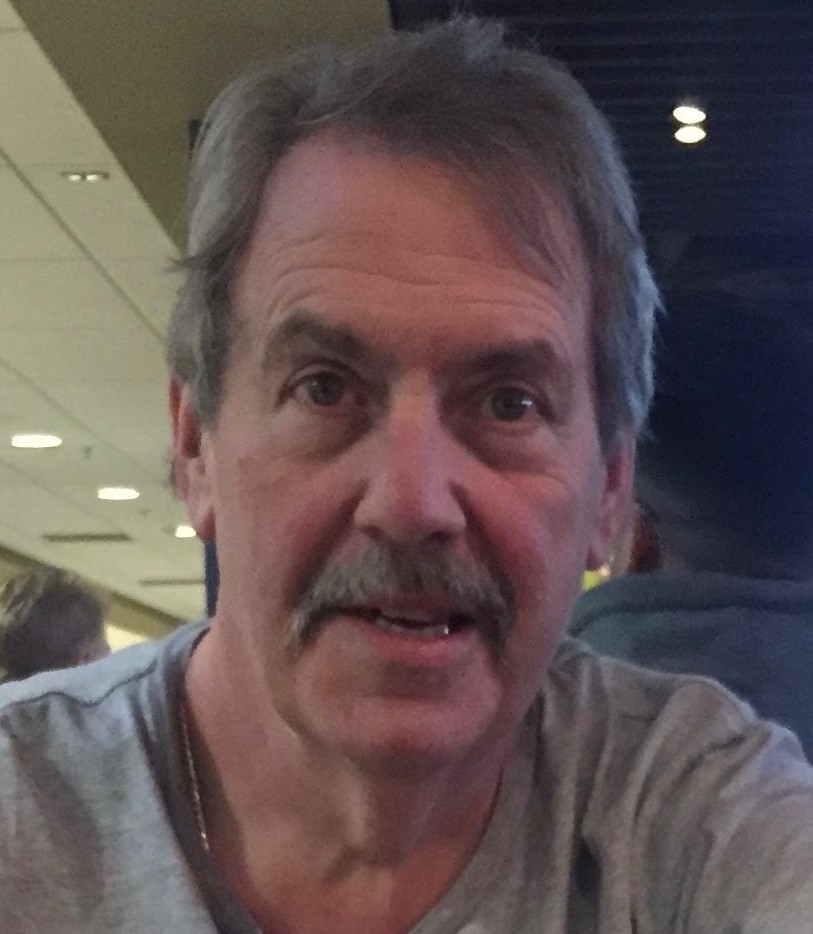 It is with deep sadness that the family of Douglas Kevin Kreut, announces his passing on Wednesday, August 31st, in Maple Ridge, British Columbia, at the age of 64. After a courageous battle with Liver Cancer, he passed peacefully, surrounded by his immediate family during his final days.

Doug was born in Vancouver on October 8th 1957. He grew up in Cultus Lake, BC where he started his most beloved job of being a radio DJ on CHWK 1270. He carried his love of music with him through his entire life. Often being the road trip DJ on family drives. Later on, Doug became an entrepreneur. Running a myriad of small businesses including a Toy Store, a pet store, an arcade, a laundromat, a gas station, a restaurant and eventually took on taxi driving in his later years. He was a man of many talents.

Doug was a gregarious and fun-loving man. He loved joking, laughing and entertaining. He loved exploring the continent with his wife Cathy, granddaughter Lilah and beloved family dog Bowser, on long RV trips through Canada, the US and Mexico.

With the heart of a child and a rebellious nature to match, Doug was a fun Dad and Grandpa. With an affinity for Christmas, he was the creator of childhood magic for his family. He was our Santa Claus. Doug’s love, humour and creativity will live on through his family. He will be deeply missed.

In lieu of Flowers, please consider making a donation to the Ridge Meadows Hospice Society at https://ridgemeadowshospicesociety.com/support-us/