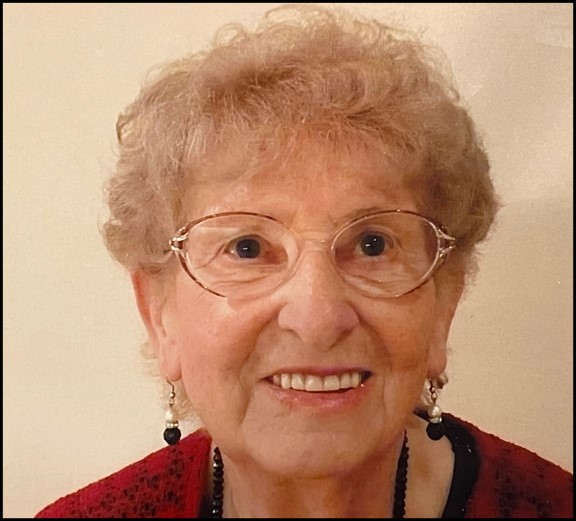 Catherine Anne Molnar (nee Gay) lived in Nanaimo, BC until 2021 when her health required her to sell her much beloved home, and move to an assisted living apartment close to her daughter and son-in-law in the Maple Ridge, BC area. Sadly, Cathie had less than a year to fully enjoy her apartment; she died peacefully in the Ridge Meadows Hospital on June 25th from complications related to heart disease.

Cathie was born and grew up in Scotland in the small farming village of Abernethy, not far from Perth. While still a teenager she attended nursing school in Edinburgh. In the mid-1950s Cathie, and her three young children emigrated to Hamilton, Ontario where she worked as a nurse until moving to North Vancouver, BC in 1965.

In the early 1970s, Cathie moved to Nanaimo, BC where she went back to school and started a successful career as a social worker with the John Howard Society (JHS). In 1984, she was named director of the JHS’s community diversion program, a program she helped develop.

After retiring from the JHS, she and her husband, John MacDonald, turned their home (Carey House), into a thriving B&B. Income from the B&B was used to fund their twice-annual trips, either with a tour group, or on a cruise ship. There were very few places in the world that Cathie and John hadn’t visited – sometimes twice!

Cathie and John were active volunteers and members of their community. In addition to their work with the Nanaimo Horticultural Society, they were members of the Over the Hill Gang band; Cathie playing her beloved accordion, and John a variety of mouth organs. The band played at senior centres throughout the Nanaimo region for many years and were always well received.

Cathie will be lovingly remembered by son Douglas B. Miller, daughter Moira E. Connor (Terry), grandson Colin Miller, and nephews William Gay (Sandra), and Stuart Gay (Barb) and their families, as well as Denis and Della Connor, and their family, who have been so supportive over the past year. Cathie will also be fondly remembered by numerous relatives in Scotland, and friends, neighbours and colleagues in Nanaimo. In the past eleven years, Cathie was predeceased by her husband, John, in 2008, and by daughter, Irena S. Lindsay, in 2011.

I write this with sincere gratitude to Cathie and her loving Daughter Moira , Terry and Family.
I had the privilege to care for Cathie in her home in Nanaimo ,
Cathie would often tell me wonderful stories of her home in Scotland and her life in Canada .
She would share her beautiful poetry she wrote as a Child and Adult , show me how one should cook fish as it was her favourite dish to eat.
The love she had for gardening and flowers , but most important, the deep love she had for her Family and her beloved Animals .
Cathie you’ll be always in my heart .