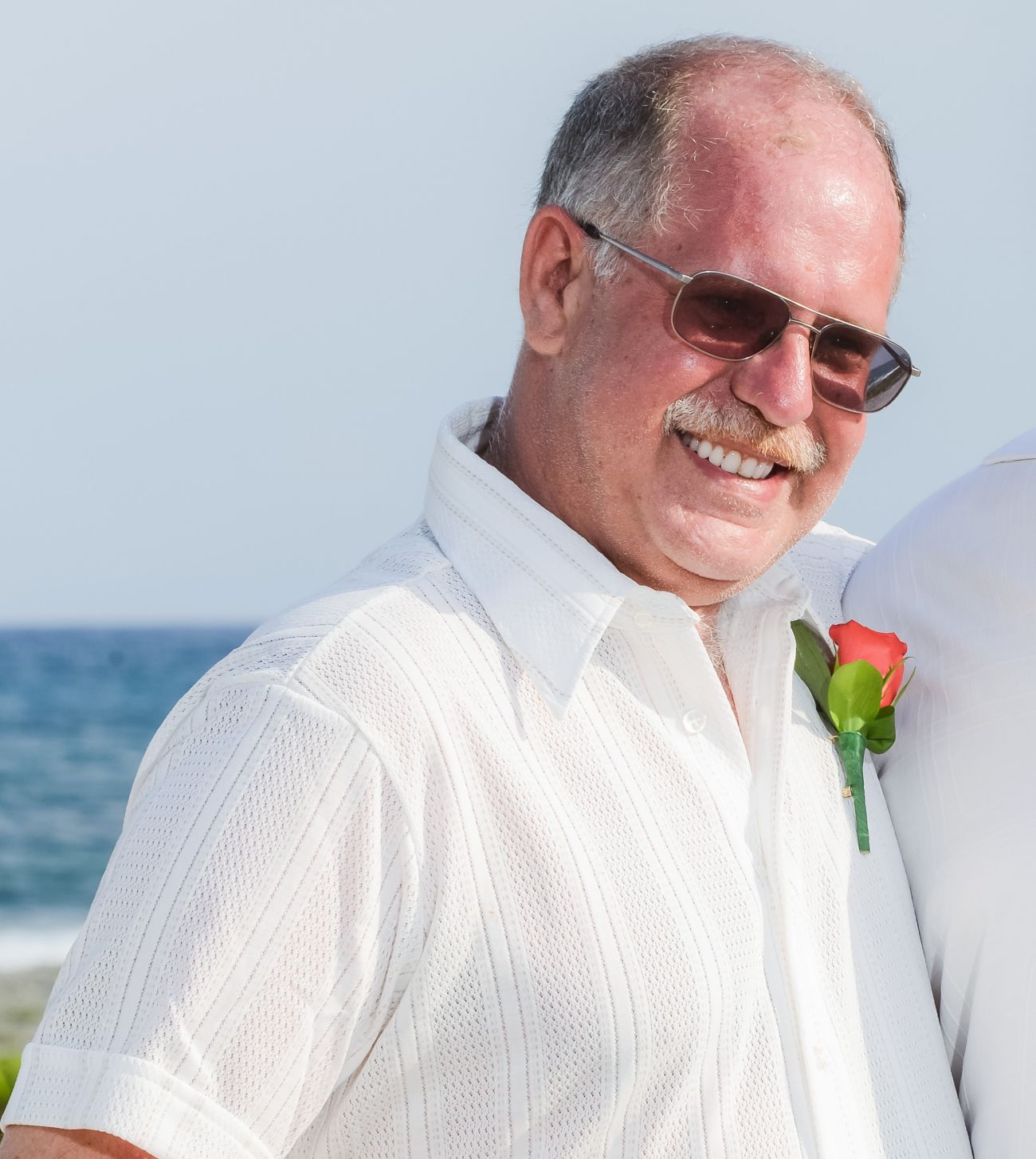 The family of Robert Siegfried Andel is saddened to announce his passing on December 30, 2022.  Robert was born on September 16, 1959 and passed away at his residence at the age of 63 in Mission, BC.

Robert is survived by his three children, Jordin (June), Devin (Christina) and Makyla (Fred); as well as his sisters Hannelore and Rita (Mike), his brother Fred (Janet), and his nieces and nephews.  He was preceded in death by his parents Robert and Therese, and his sister Christel.

Robert (Bucky) will forever be remembered for his dedication to his job as a Mill Worker.  He was an honest and hardworking man that prided himself in providing for his family.  Robert was always willing to lend a hand to others when needed.  Robert also loved to bake.  He found joy in baking pies, cookies and tarts for family and friends.

For the last 7 years, Robert’s pride and joy were his 5 grandchildren: Ella, Blake, Zoey, Payton, and Yannick.  Robert’s face would light up each time he saw them.

A celebration of Robert’s life will be held on Saturday, February 25, 2023, from 12-3pm at Steelhead Community Hall, 32972 Cardinal Street, Mission, BC.  Family and friends of Robert are welcome to attend.

Wishing your family peace, courage and lots of love. My heart goes out to all of you during this very difficult time.
May Rob rest in peace, taken too soon!

Hello dear family, friends and guests. We, the California family members, Elfriede, Sylvia and Ron also wish to bring our best wishes, sympathy and support through the painful loss of Robert's sudden loss of life. Robert will be sorely missed by his family, friends, and those who enjoyed his cooking, and YES, baking. ROBERT was good at many things .

Our thoughts and prayers go out to you all. May he rest in peace, and may you all have the peace that surpasses all understanding.

We wish to send our deepest condolences to all the family . Our thoughts and prayers are with you all. May he Rest In Peace .